VE.CAM. Srl has always been active in research and innovation with the aim of bringing effective industrialization in construction.

Starting from 2006 he participated in the Assoprem Research Group – CIS-E 2007-2009 “Recommendations for the design and execution of pre-mixed reticular mixed beams – PREM” from which the Technical Guide published in 2009 was taken.

At the same it started a development that continues today, to innovate its construction system according to the latest regulatory guidelines and recent industry trends, carrying out targeted studies and some pilot applications. VE.CAM. Srl – as aa member CONSITAL Consortium Company – had managed, on the basis of a framework agreement for the 2013-2016 period, the maintenance and emergency intervention for several lots of ASL3 Ponente Genovese. Similarly, for th 2017-2018 period, it was awarded the maintenance of another lot. In 2017, VE.CAM. Srl , on behalf of the ASL3 Genovese, won the contract for the works concerning the re-functionalization and seismic improvement of the socio-sanitary garrison of the real estate property sector located in Genoa Voltri, in the former Tecsaldo area. 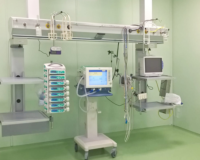 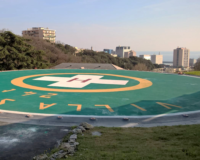 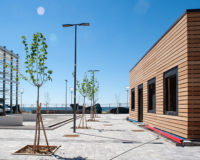 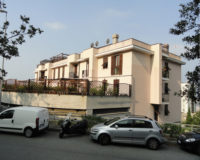 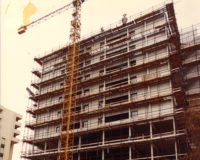 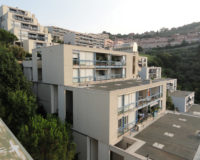 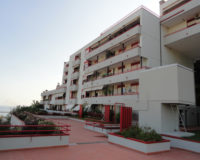 Contact us by filling out the form to receive a free quote without obligation.